How much do you have to drink to be an alcoholic? 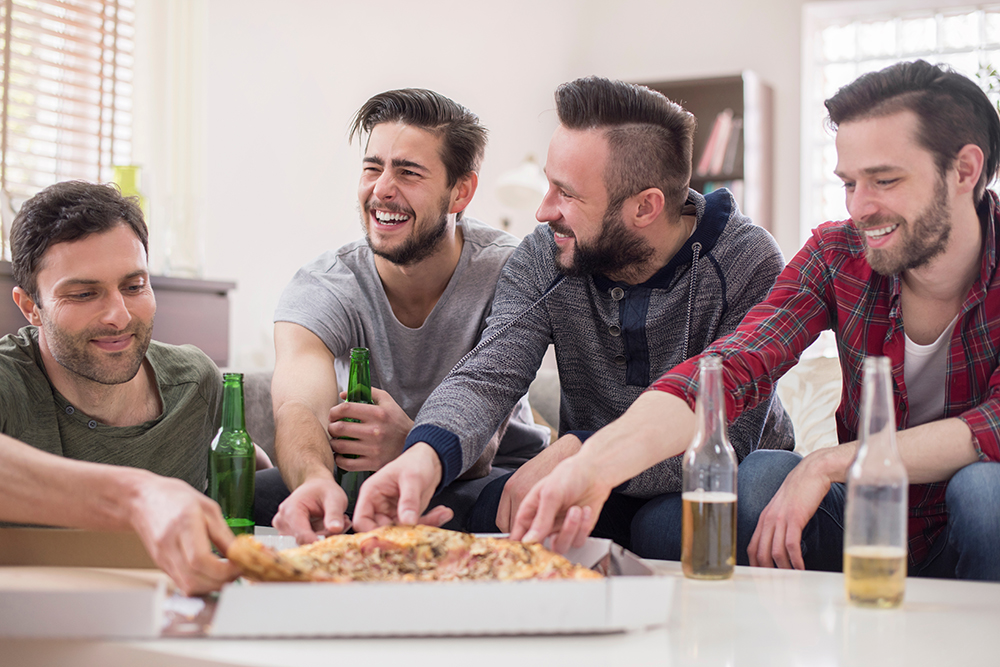 We’re Blokes! We Drink in the Pub. That’s What we Do. 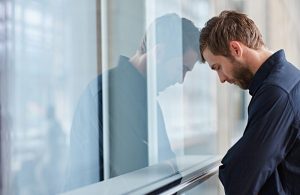 A subject that has plagued me for a number of years is how to get men to spend more of their social time away from alcohol and pizza and to swap it for physical activity and real food. I had a brief attempt last summer during the World Cup where I got frustrated with the media informing us the only way to watch the match is by swigging beer and munching on junk food while it’s on the box but my attack on the giant food corporations wasn’t strategic and I pretty much failed after my first battle. It’s going to take a big army to change an entire culture you know!

But… I’m very passionate about it and because I’ve done my research on obesity, alcoholism, cancer, loneliness, depression and suicide I feel it is a culture shift worth pursuing.

On the whole, when men get together they drink alcohol. From about the age of 15 when we are breaking into adolescence and buying razors, we take a real step to manhood once we get served our first pint and from there on in, part of being a geezer is to drink beer. That’s what I did and I still do – sometimes.

Unfortunately though, some of us do that a little too often and get ourselves into a bit of a pickle with our health and what is also unfortunate is that becomes self perpetuating where we feel a bit crap and so eat and drink more in order to feel better.

Nobody wants to be obese but nobody wants to be lonely either and there are a growing band of men aged north of 35 that are realising this is an issue but do not know how to change the situation as they may become ‘lost’. Because of the way men are conditioned – placing value on power, control and invincibility – we might see it as a sign of weakness if we seek to join other groups. We all want to be the Alpha right? And so we may continue living a dissatisfied life inside ‘The Dog and Duck’ or we become lonely and face problems associated with loneliness: isolation, depression and over eating.

Men tend to value friendships that offer companionship and doing activities together.

What we gonna do then guys if we want to get a bit fitter but still hang around with the lads? A study from the Samaritans found that men tend to value friendships that offer companionship and doing activities together – such as listening to music or playing sport – rather than talking. The Samaritans therefore emphasises that the significance of these friendships should not be played down simply because they are not intimate in the same way that women’s relationships tend to be. Men will talk to friends about issues, but they also value a ‘no questions asked’ attitude – unconditional acceptance and permission not to talk about their problems.

Fitness in groups cures physical and mental health problems in one hit.

Fitness in groups (that aren’t attached to a massive drinking culture) offers a solution for this and cures physical and mental health problems in one hit. There are so many opportunities available too with sport, in the community and even with gym based activities.  In fact this is one of the main reasons that I started the TE4M Men and Women’s groups, to help people with getting together in an activity that actually builds their self esteem and enhances their mental health.

The result then is we start to look better, feel amazing about ourselves, smile more, grow in confidence and all without having to erm…talk about it!